Valium and Alcohol Withdrawal: How To Use It As alcohol consumption increases over time, withdrawal symptoms can progress from mild to psychologically exhausting and even dangerous. Many people avoid discussing their true levels of alcohol consumption with their doctors. As a result, they do not find out about the proper use of benzodiazepines for alcohol withdrawal. Binging, abstinence, and relapse can form a vicious cycle that continues for many years.

It’s important to understand that alcohol withdrawal is not all in your head. Symptoms like rapid heart beat, panic attacks, or a profound sense of impending doom can get worse and lead to fatal seizures. Alcohol withdrawal symptoms become more severe with repeated episodes because of a phenomenon known as kindling.

In a medical detox environment, it’s common to receive benzodiazepines for alcohol withdrawal. A patient may be given an initial injection followed by 1-2 weeks of tapered oral doses that are carefully monitored. Valium is in a family of anti-anxiety drugs called benzodiazepines. Valium is a brand and its generic name is diazepam. Other benzodiazepine brands include Librium, Xanax, Ativan, and Klonopin. Valium is effective at alleviating or preventing the following symptoms: Here are some things to consider before obtaining a prescription of Valium for alcohol withdrawal symptoms:

Valium And Alcohol Withdrawal: How To Take Valium

Here are some things to consider as you take Valium for alcohol withdrawal symptoms:

By preventing complications caused by low levels of GABA in the brain, using Valium for alcohol withdrawal can help you have a much safer and more pleasant detox. Even if your symptoms aren’t severe, envisioning life without alcohol is hard enough. Nervous exhaustion and insomnia can make the task of quitting drinking seem nearly impossible.

But while Valium can help with getting off of alcohol, it is not a cure-all for the physical damage caused by alcoholism. Many people who use benzodiazepines like Valium end up relapsing because they feel tortured by depression or alcohol cravings after their taper ends. These other symptoms are often caused by the following problems that are NOT resolved by benzodiazepines:

Fortunately, there is a way to address all of these problems at once. Check Fit Recovery’s list of supplements that work best for supporting the brain-body system through alcohol recovery.

Another trick is to take glutamine to resolve sudden, intense bouts of alcohol cravings. Try it and you’ll see that it works. Glutamine is an amino acid that can help to repair every cell in your body.

The bottom line is that using Valium for alcohol withdrawal can be very effective, but it’s just the first part of a long process. Give your body what it needs during this time, and your mind will be sure to follow! 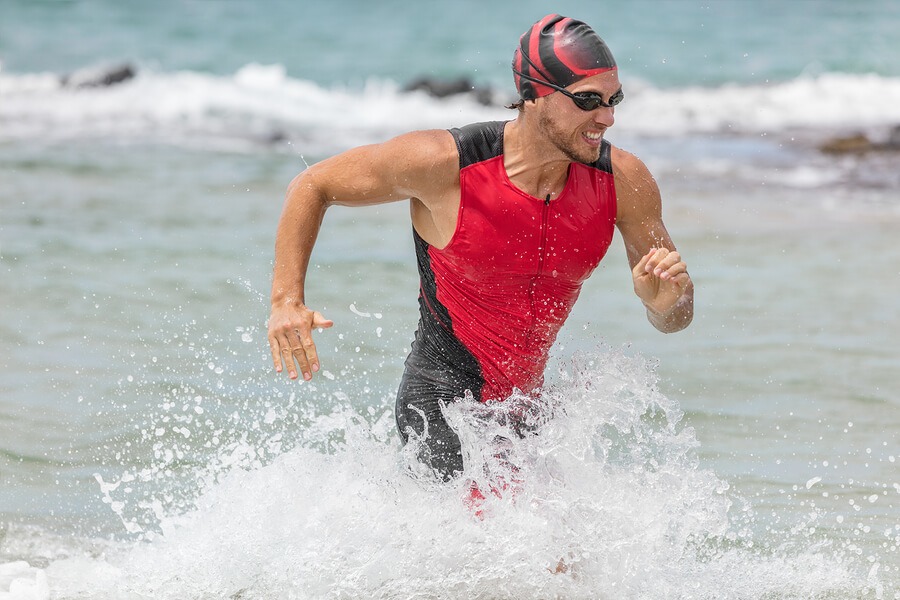 We hope you’ve enjoyed this article on the use of Valium for alcohol withdrawal. Subscribe to the Fit Recovery email list to stay posted on more articles that can help you down the road.

If you have any questions about Valium and alcohol withdrawal, please leave them in the comment box below.

Been there buddy, sign up for my free email list and you’ll be on the path towards recovery for sure!

Taking 5mg valium 3 years 3 times a day .71 year old male. Glass of occasional wine . want to taper off valium
Can I cut to 2.5 mg per dose to start for like 2 weeks and then what ?

I’m struggling to get the natural remedies support, it does not recognise my email. Can you help?

Hi Claire, please try this link here. Not sure why your email wouldn’t be recognized. Hope it works for you!

Can I take calm support for alcohol withdrawal when on valium. I am on a taper regimen. Will this affect my taper or anything

Hi Karen, I would not expect Calm Support to affect your taper – but it’s always best to consult with a doctor first! Worst case scenario, you could always use Calm Support as soon as your taper is done.

Chris, I just had to say how much I appreciate your website in the 15 minutes I’ve been on it…I’m about to order your book…thank whatever being for people like you, people with compassion. Chronic relapser and like some of the comments before, doctors just don’t care. Thank you Chris I look forward to getting your book, your page on your book described me to a T….I’m hoping it will do me some good!

Thanks for your kind words Tyler! I’m confident that you’ll love the book. Good luck to you and keep checking back here whenever you need to!

Very informative article. I have been a heavy binge drinker for about 3 years now I’m 27. And when I say binge drinker I mean 1 or 2 bottles of hard stuff for 12 hours then sleep for an hour. I’ve been to detox 3 times rehab once and always seem to relapse. I went to the hospital recently they pumped me with 10 mg valium every half hour for about 3 hours cause this particular doc didnt wanna send me home with any. So I went home feeling ok then started withdrawaling again so relapsed AGAIN. I went to… Read more »

You’re very welcome Jared, and thanks for sharing your experience! Nutritional repair will be a big help to you when you get past withdrawal. Best of luck!